Why the University Is the Ideal Startup Platform 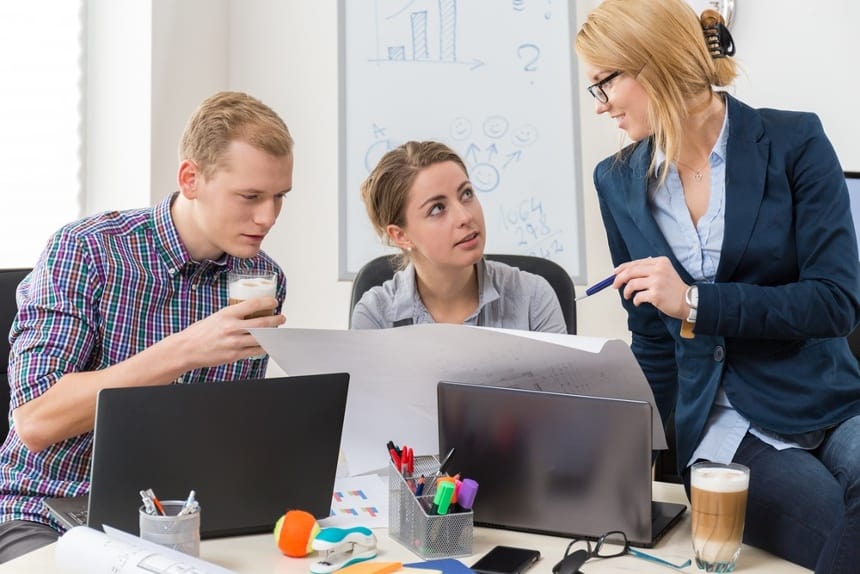 The entrepreneurial spirit at the university level is willing and eager: nearly 90 percent of young people believe that entrepreneurship education is important, according to the Young Entrepreneur Council. And with the advent of the internet, free access to resources, and lowered barriers to entry, students can now start companies with minimal capital. At 3 Day Startup, we help students start companies through our experiential education entrepreneurship programs. Through our work with 5,000 students at 45 schools across the world, we’ve realized that the university is an ideal startup platform.

College is by no means a prerequisite for starting a successful company, but there are a number of factors that allow it to give rise to startups. The first reason is that on average, institutions of higher education tend to attract both ambitious and smart people. When Forbes profiled young disruptors, innovators, and entrepreneurs in their annual list of 30 under 30, the 14 of the top 15 individuals highlighted in each category attended or graduated from college. In fact, many of the men and women profiled on this list attended an Ivy League institution. (The list touched on 15 industries that ranged from Education to Tech and profiled in depth one individual in each category.)

This raises an inevitable question: Why was the university experience a part of their entrepreneurial journey?

One simple explanation may be that ambitious and smart people strive to attend the very best educational institutions should circumstances allow, displaying the discipline and work ethic that’s critical to achieving such levels of future success when launching an early stage startup.

Besides attracting high-achieving individuals, universities house students from multidisciplinary backgrounds and provide a means for such individuals to easily interact with each other due to proximity. Successful early stage startups are founded by a well-rounded team of individuals from diverse backgrounds. Most accelerators want to see highly-motivated and hard-working startup teams that bring a diversity of skills, knowledge and experience, says Christine Tsai, partner at 500 startups.

There are not many platforms besides the university that provide such a vehicle for individuals from different disciplines to interact with each other on such a regular basis. The chances of crossing paths with a computer science student because his building is right next your business school, provides a better vehicle for innovation and interaction than working in a dark basement by yourself.

Innovation, particularly radical innovation, happens when connecting previously unconnected bodies of knowledge, according to experts at the Innovation Leadership Forum. This known fact has been replicated by the likes of Steve Jobs in his involvement with the design of the Pixar offices. Jobs insisted on a huge, central indoor meeting place known as The Atrium for employees to better collaborate.

In turn, university students have more room to experiment and navigate both the successes and failures of starting an early stage company. Some of the biggest disruptions in the tech industry were founded by college-aged entrepreneurs. Mark Zuckerberg founded Facebook while he was at Harvard and Michael Dell founded Dell Computers in his dorm room at The University of Texas at Austin.

Data indicates that more college-aged entrepreneurs are starting companies. In 2011, 16 percent of graduates went on to start companies after graduation compared to 5 percent in the early 1990s, according the Association of Business Schools. We have seen more colleges direct more attention to entrepreneurial studies, but there can still be much improvement.

That’s All Good Stuff, But Where’s the Gap?

Three-fourths of college students still indicate that they have no access to on-campus entrepreneurship resources, according to the Young Entrepreneurs Council. For universities to capitalize on helping student entrepreneurs and further improve the built in vehicle that promotes an ideal entrepreneurial climate, there needs to be a big push for: