What To Know About MVPs 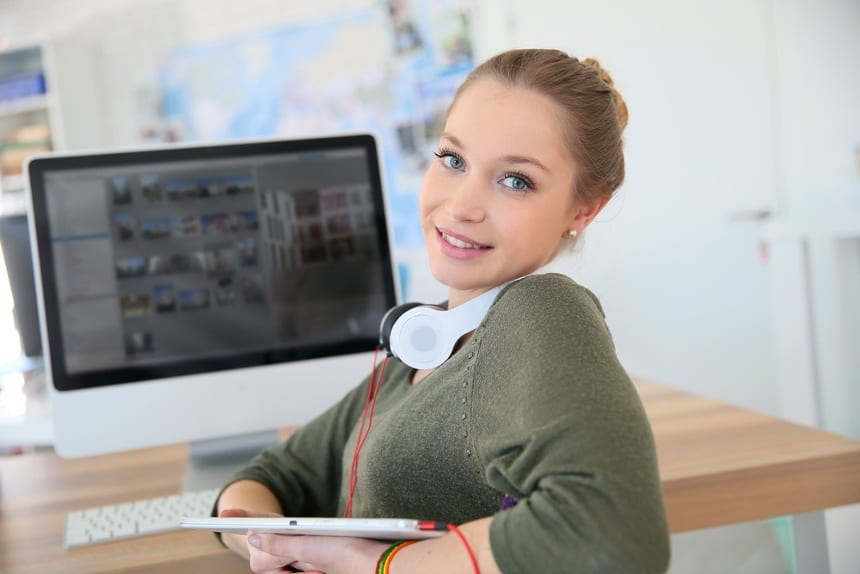 Although “MVP” used to be only a sports term (most valuable player), it’s taken on new life as part of the lexicon of entrepreneurs getting something new off the ground. But what exactly is an MVP (minimally viable product)?

It’s a very early-stage version of a product or concept that gives startup entrepreneurs crucial feedback that they can use to further develop and improve their brainchild. Entrepreneur, author and Stanford University adjunct professor in the department of management science and engineering Steve Blank was one of the first to make use of the term. Another early adopter of the phrase was Eric Ries, author of The Lean Startup. Both he and Blank agree that a company should view an MVP as an experiment, one that assesses how customers will receive an idea.

“It lets you know whether you’re making progress and to decide whether you need to pivot,” Ries adds.

And it can take a variety of forms—from “a product or service to developing your company’s policy on volunteering or even setting up a new federal government agency,” explains Ries.

Blank points to a moment when a group of his Stanford students were building a drone meant to fly over farm fields to measure water and fertilizer use. The students, who later went on to develop the product beyond the classroom, were surprised to find out that Blank’s suggestion for an MVP was as simple as a spreadsheet showing farmers, their target market, the data generated from the drone research. They could use this spreadsheet, Blank explained, to gauge whether or not the product would be of interest to these potential customers.

“If you’re thinking about just building the product as envisioned, you get stuck thinking that an MVP is a prototype of the product,” says Blank.

To be sure, an MVP canbe a physical product—Google’s experience with its first Google Glass prototype is an example of this. But it doesn’t have to be something you can hold in your hand or see in front of you—and in a lot of cases shouldn’t be, according to Blank.

Ries tells a story in his book of a global community involvement leader at Hewlett-Packard who was spearheading a project aimed at getting more employees involved in the company’s volunteer program. In this case, the HP employees themselves were the customers. This employee’s successful MVP is a process, not an object. She tests her vision by gathering a group of participants and organizing a volunteer event. “She then measures what the participants actually did during the experience,” explains Ries, “how many volunteered a second time or how many were willing to recruit a colleague to volunteer.” This MVP then influences the employee’s strategy moving forward and contributes to its evolution.

But Yale School of Management professor Barry Nalebuff believes the best use of the MVP concept is when introducing a physical product. “In my mind, the best type of market research is when customers make decisions based on what looks like, tastes like and feels like actual products—not hypothetical proposals,” says Nalebuff. “It is also a much cheaper and lower-risk way of introducing a product.”

Ries emphasizes that companies should be prepared to face the challenges that come with implementing any MVP, and a big one is miscalculating customer interest. “Companies focus on producing outcomes that the customer perceives as valuable,” says Ries, “but that presupposes the company already knows what attributes of a product the customer will perceive as worthwhile. These can be risky assumptions to make,” adding: “Sometimes we’re not even sure who the customer is.”

Company transparency about the fact that the product is an MVP rather than a polished, finished item is key in ensuring customer satisfaction, Nalebuff stresses. “So long as customers know what they are getting into,” he says, “an MVP allows them to get early access and help shape products to their liking.”